Not so inseparable after all 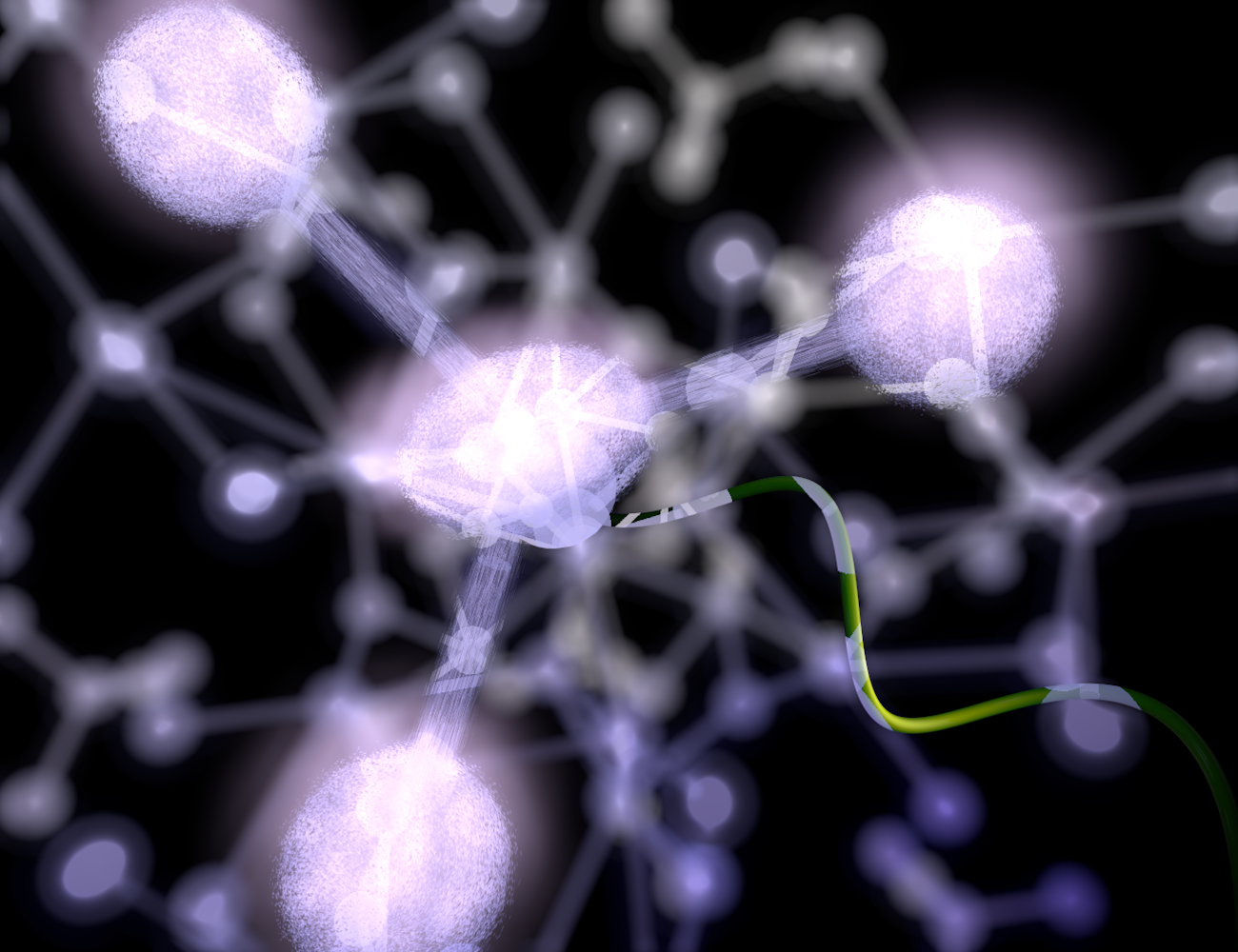 The drift- and diffusion-governing behaviors of photo-generated oppositely-charged carriers near surfaces of and interfaces within semiconducting and insulating solids are ubiquitous in nature, and their separations and collections paramount to light energy harvesting.  By contrast, the bulk photovoltaic effect in crystals that lack inversion symmetry permits conversion of light to current throughout the bulk interior of a solid in the absence of an interface or surface.  While theory predicted two co-existing semi-classical and quantum mechanisms decades ago, their distinct observation has remained elusive in part because shift does not have a transport mechanism and it does not involve inertia.  Burger et al. show how these contributions to this nonlinear light-matter interaction can be disentangled.  The authors demonstrate how optical wavelength-dependent monochromatic illumination of a non-centrosymmetric crystal under applied magnetic field and selected optical polarization states reveals the identities and character of shift and ballistic (injection) photovoltaic currents in a band insulator.  They show that, whereas ballistic (injection) current permits helical trajectories under field, the experimentally inaccessible relaxation timescale of shift suppresses observability of current kinetics and a photo-Hall effect.  Their analysis in the extrinsic spectroscopic region of a sillenite crystal indicates that shift and ballistic currents are comparable in their magnitudes, but flow in opposite directions.  Image credit: Ella Marushchenko.