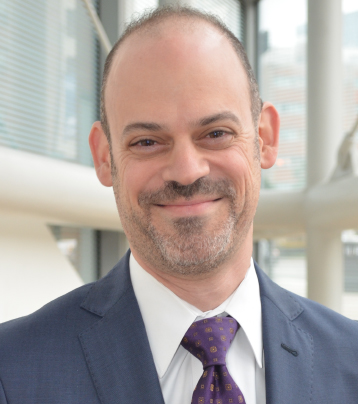 Jonathan E Spanier received BA degrees in physics and music from Drew University in Madison NJ, and the PhD with Distinction from Columbia University in 2001 in applied physics with Professor Irving P Herman. He completed a two-year postdoctoral fellowship in physical chemistry at Harvard University with Professor Hongkun Park prior to joining the Drexel faculty in 2003. He is presently Professor and Department Head of Mechanical Engineering and Mechanics (MEM), Professor of Materials Science & Engineering (MSE) and he holds affiliated faculty appointments in the Department of Physics and in the Department of Electrical & Computer Engineering. He served as an associate dean in the College of Engineering, directed the university’s Centralized Research Facilities (2011-17), and led
development of the College’s 2013-18 Strategic Plan. He served as Interim Associate Department Head for MSE (2006-08), and Interim Department Head for MEM (2019-20). Prior to completing the PhD, he held research and technical staff positions at the US Naval Research Laboratory in physical acoustics and in the semiconductor device industry, and he was a visiting lecturer at the Technion, the Israel Institute of Technology, in 2001.

Professor Spanier investigates the structure, and physical, electronic and dielectric properties of emergent solid state electronic materials. He probes the interactions of light with matter, including Raman scattering revealing phase stability, the effects of symmetry and nanoscale phenomena on photovoltaic energy conversion, and electronic excitations and radio-frequency microwave resonant phenomena. Materials systems under study include complex oxide bulk crystals and thin films, and their surfaces. He and his group also study the solid phase epitaxy enabling formation of high-quality oxide perovskite films via atomic layer deposition. Alumnae/i of his group hold S&T positions in federal service and industry, and nine of his former student and postdoctoral advisees currently hold tenured or tenure-track academic positions in STEM fields.

Professor Spanier received the US Army Research Office (ARO) Young Investigator Award in 2004, the Nano-Bio Interface Innovation Award in 2005, the Outstanding Research Award in the Department of Materials Science & Engineering at Drexel for 2007, and the 2014 College of Engineering Excellence in Research Award for his discovery of new sustainable energy conversion materials for light harvesting technologies. In 2007 he was awarded the Presidential Early Career Award for Scientists and Engineers (PECASE) for 2006 at the White House. He was an Office of Naval Research Summer Faculty Fellow in 2010, and received the Distinguished Service Award from the Louis R Stokes Alliance for Minority Participation in 2013, and he was named a Louis and Bessie Stein Family Fellow in 2013. In 2014 he was awarded a Japan Trust International Research Cooperation Fellowship from the National Institute of Information and Communications Technology to work as a visiting scientist at Fujitsu Laboratories, Ltd. He participated by invitation in the National Academy of Engineering Frontiers of Engineering at UC Irvine in 2014. In 2016 he was elected Fellow of the American Physical Society, Division of Materials Physics. 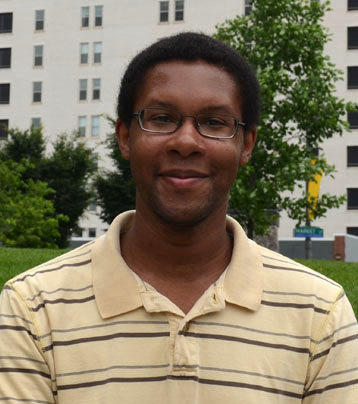 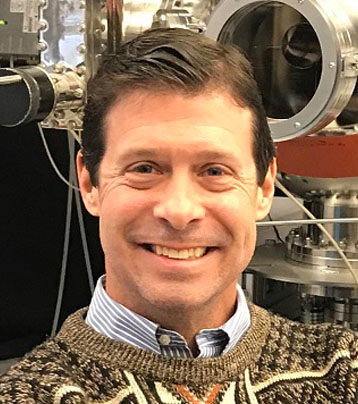 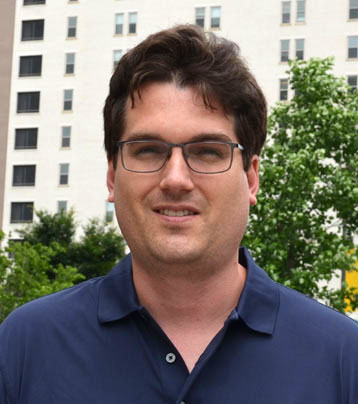 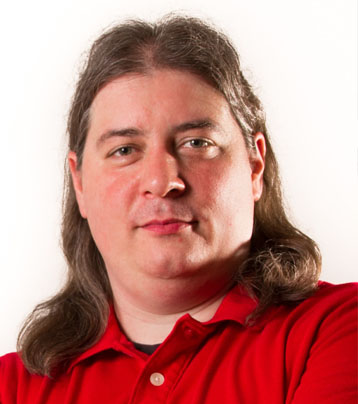 Visiting Professor of Physics and of Materials Science, Drexel University 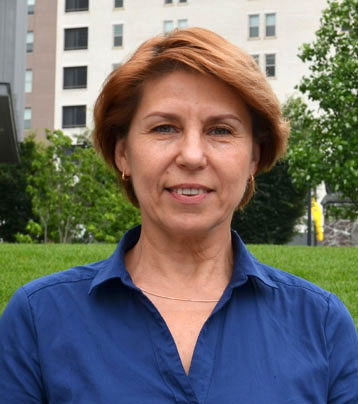 PhD and Doctor of Sciences in Solid State Physics 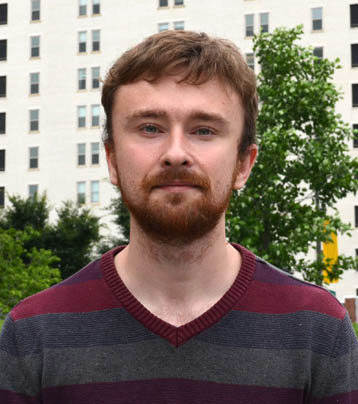 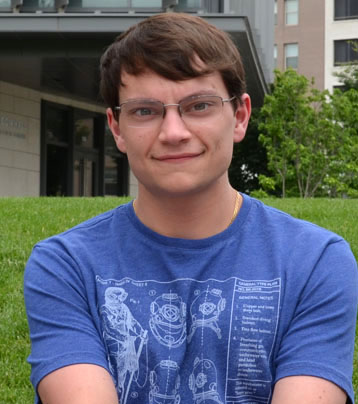 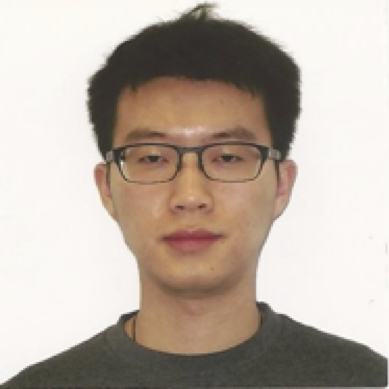